On June 27, 2019, the FDA issued a report warning pet owners about a grain-free diet. The report stated that there was a potential correlation between grain-free diets and heart disease, although not confirmed yet.

We hear you and know that it’s difficult to decipher whether or not grain-free foods are the healthier option for your dog, so we broke it down into a few key points for you to be able to make a decision.

Moderation: Most human diets ebb and flow dependent on the popularity and trendiness of the diet. This is also true for dog diets! Ten years ago, grain-free became popular because most dog food companies were using too much grain as filler in dog food.  In a dramatic move, most dog food companies removed the grain all together and that started a niche food market. Unfortunately, eliminating grain entirely led to even more health problems in dogs. Diets often focus on elimination when in fact, a balanced, moderate diet is much better.

Grains: Not all grains are bad. In fact, a diet without grains typically leads to a lack of amino acid taurine in dogs which often times can cause a tremendous amount of health issues. Historically, dogs have always eaten grain and never had problems digesting it. It’s when the grain proportion to other ingredients become dominant, that causes problems.

In short, we recommend feeding your dog as balanced a diet as you can. If you have been giving grain-free food and are concerned about your pets’ health, we recommend going in for a vet appointment to do some preliminary cardiac testing. Cardiac disease can be reversed in dogs if caught soon enough. 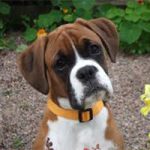 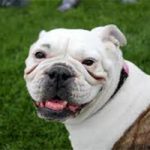 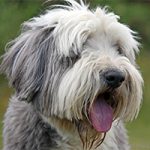 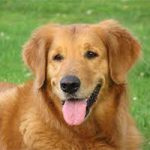 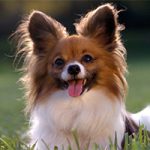 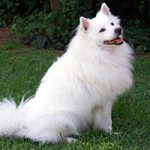